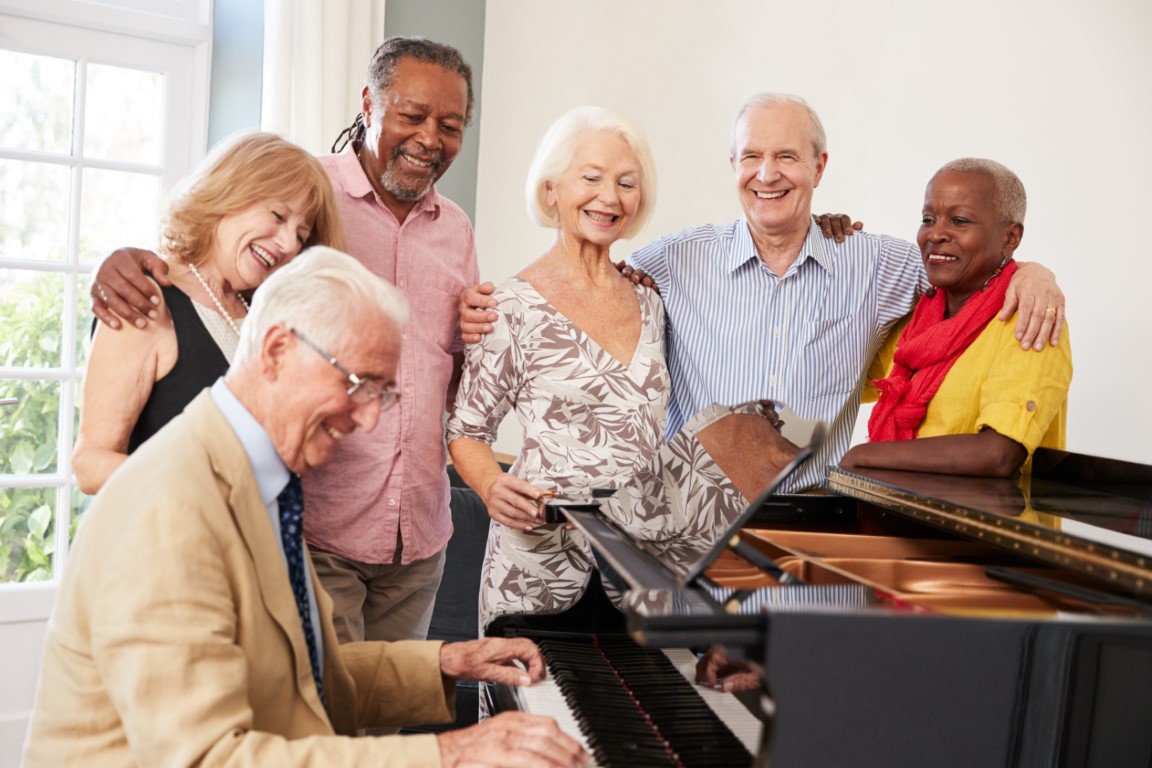 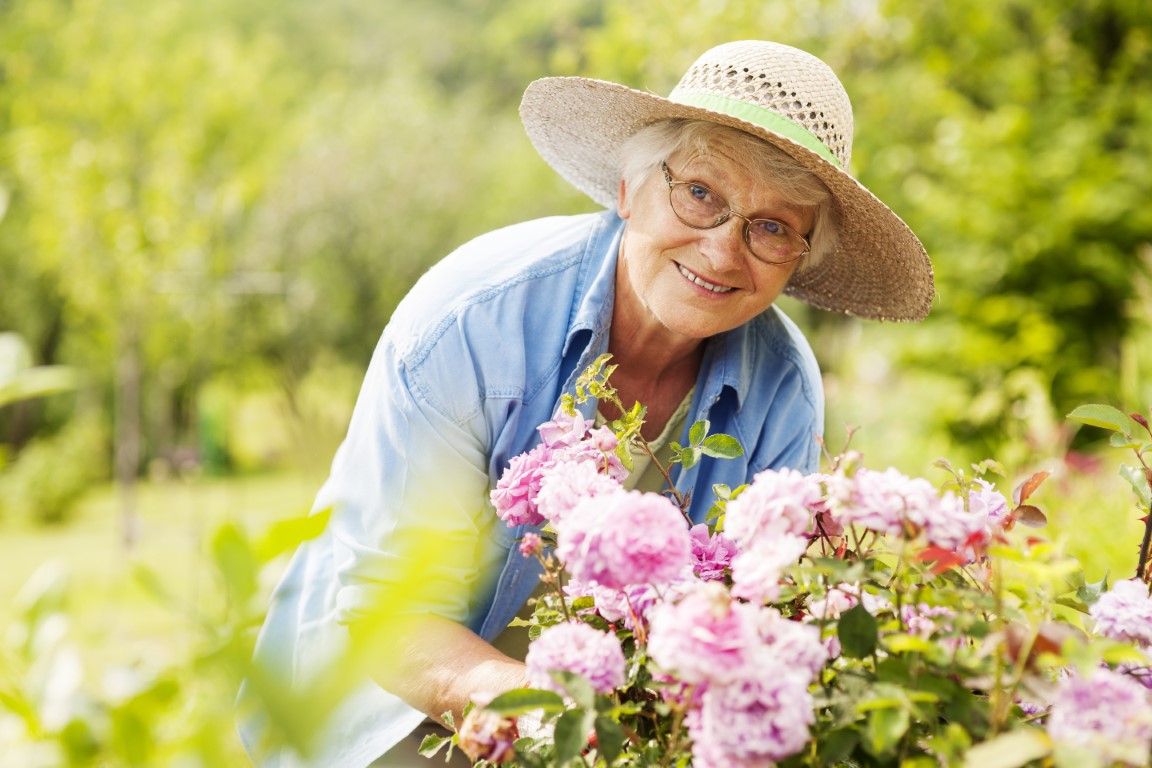 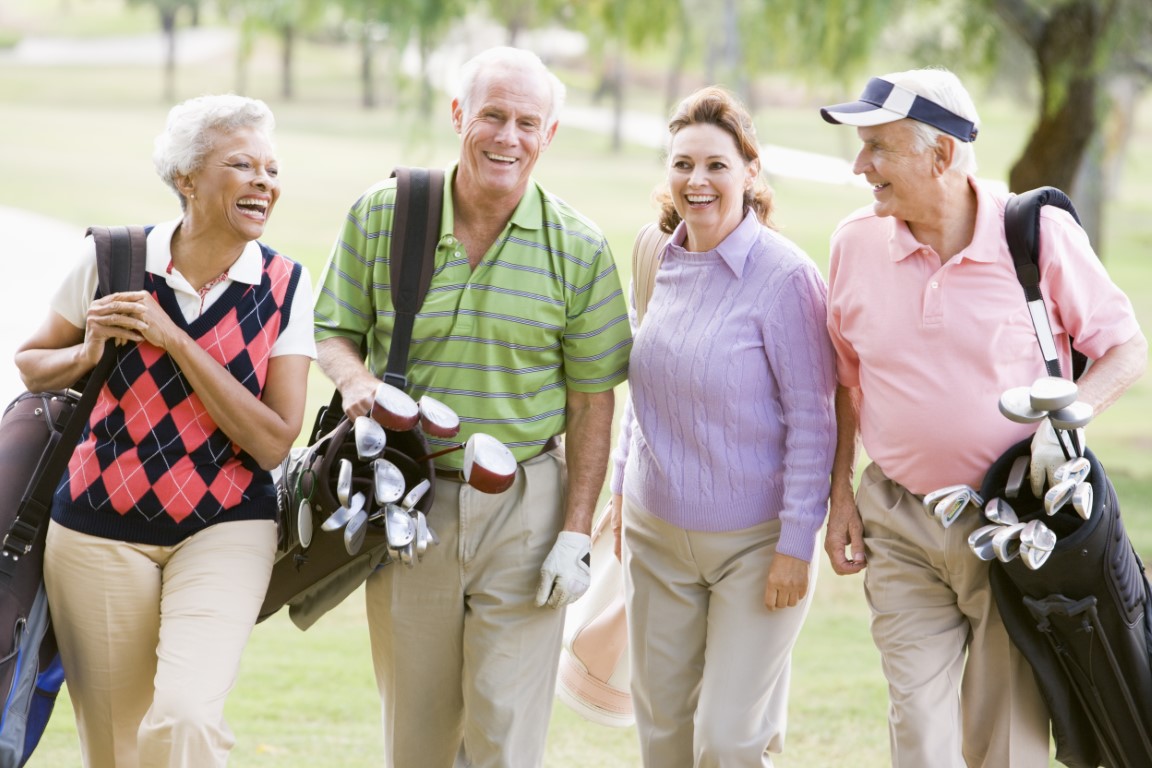 Join us for these upcoming events. Details will be posted here as soon as they become available.

Click here to listen to an interview with Lawrie Robertson on 3CRs Raise the Roof radio show, talking about living in a retirement village and the issues with the current laws, and what residents would like to see under a new Act.

The Government has released the draft Bill to amend the Retirement Villages Act.

To access the exposure draft of the Bill, supporting consultation guide, and advice on how to provide feedback, head to the Engage Victoria website at:

Feedback on the exposure draft Bill can be provided until 5.00pm on 28 October 2022 . Consultation will then be suspended under the caretaker conventions required in the period before the upcoming Victorian election.  RRVV's advice to all members is to get something in before 28 October.

RRVV's Annual General Meeting was held on the 10th October 2022. Thank you to the many members who attended in person and via zoom.

You can click here for a copy of the President's Report, which was presented at the meeting.

RRVV Committee Meetings will be held on 8 August, 12 September, 10 October, 14 November and 12 December. If you are interested in joining the RRVV Committee, contact our office to attend one of these meetings as a guest.

The Quarterly RRVV Newsletter is published in March, June, September and December. We encourage members to submit suggestions for articles.